Will Toys ‘R’ Us make another play at a comeback?

Who doesn’t have memories of walking the overstuffed aisles of Toys ‘R’ Us, or the thrill of a Geoffrey Giraffe spotting? When iconic toy emporium Toys ‘R’ Us closed its doors in 2018, the fallout was messy. And recent reports aren’t promising for the toy brand. But how did they get here? 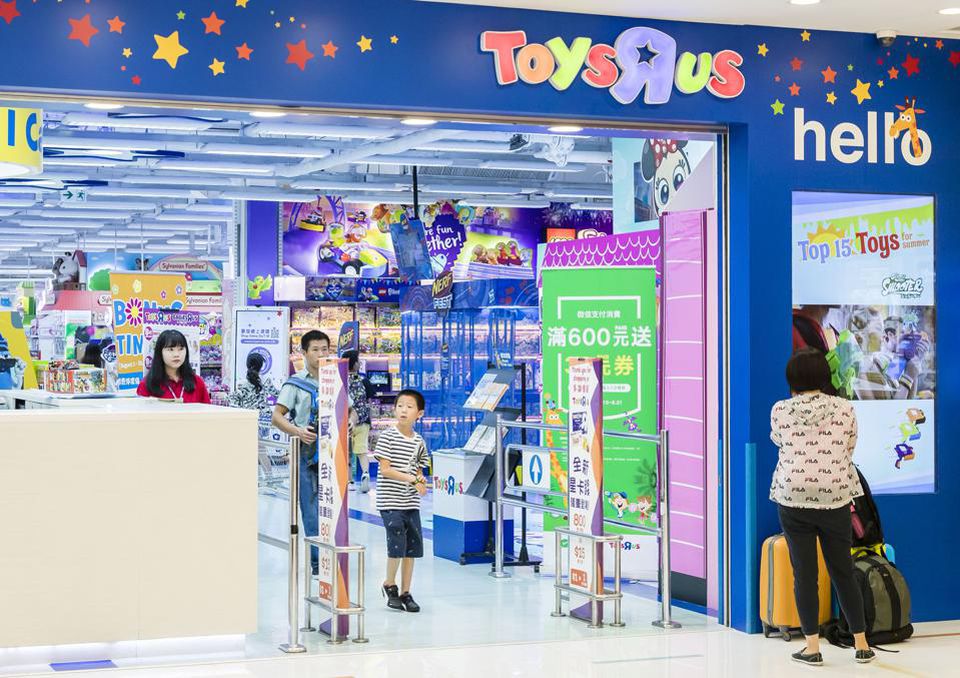 Bankruptcy and Acquisition
Fierce competition from competitors and alleged mismanagement led to bankruptcy and a somewhat abrupt store closures for the brand that had been selling toys for nearly 70 years.

In 2019 the company was acquired by Tru Kids brands, which wasn’t ready to let Toys ‘R’ Us fade into nostalgia. The brand immediately attempted a pivot in order to capitalize on strong name recognition as well as current market trends.

Fresh Perspective and Pop-Ups
Toys ‘R’ Us collaborated with well-known toy brands to create interactive pop-up toy play spaces, including a larger-than-life ball pit and plenty of opportunities for photos and social media sharing. Reviews were mixed, but the brand used the momentum of the pop-ups to launch small new concept stores in malls in late 2019.

Abandoning the big-box warehouse feel of the past, the new stores were opened in spaces that were less than a quarter of the square footage of their old model. Built to inspire exploration, discovery, and play, the stores featured open floor plans, interactive displays, and special event space.

Pandemic Closures
But the opening of the new stores was ill timed. Just months later, COVID-19 led to mass closures among shopping malls and brick-and-mortar retail, and Toys ‘R’ Us was not spared. New stores in the Galleria mall in Houston and the Garden State Plaza in Paramus, New Jersey closed by early 2021.

A Tru Kids spokesperson told CNN Business that the company plans to pivot store strategy, locations, and platforms to focus on increasing traffic, placing the blame largely on the pandemic.

What’s Next?
Toy sales were up in 2020, with more children at home full-time, and parents grappling with homeschool, daycare closures, and work-from-home balance acts. But toy brands have steep competition, with Amazon, Target, and Walmart leading sales.

However, Tru Kids was quoted stating it will continue to invest in the Toys ‘R’ Us brand, and demand “remains strong.” The company currently has a website that functions through Amazon, as well as over 700 international stores.

Could the new concept stores be revived in an off-mall setting? Demands for experiential retail are rising among consumers, and many retailers are counting on shoppers eagerness to return to stores after a long break mid-pandemic.

Interested in the future of toy brands like Toys ‘R’ Us? Retailsphere helps you keep tabs on expanding retailers, market trends, and specifically locating brands that match best with your current vacancies.  Schedule a no-obligation demo today.